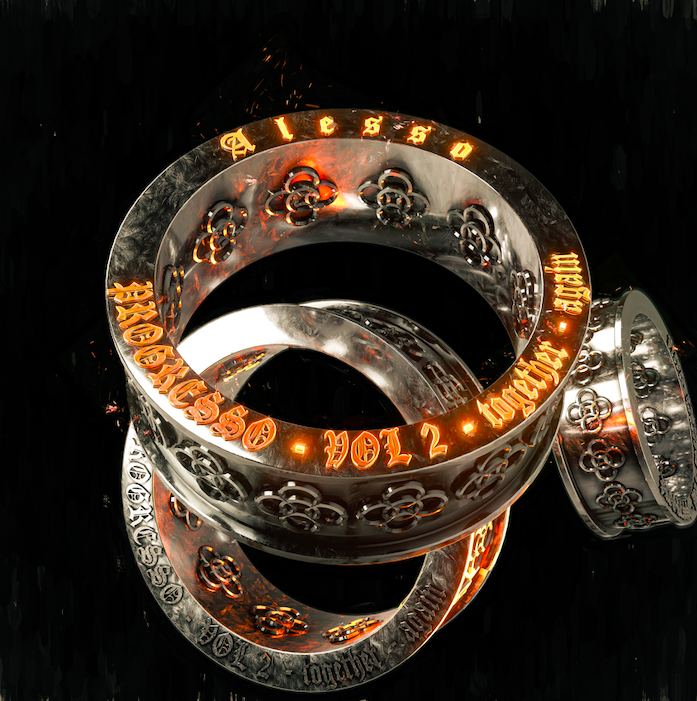 Grammy-nominated producer and dance artist Alesso returns today with the release of PROGRESSO VOL 2 out now on EMI for the UK. The two tracks that complete the release, ‘TOGETHER’ and ‘AGAIN’, are euphoric floor-fillers that set the tone perfectly for the reopening of nightclubs in the UK this summer. Listen to the tracks here. Watch the videos here.

The new release is the second installment in a series that began in 2019 with ALESSO MIXTAPE – PROGRESSO VOLUME 1. Similar to the first collection, the two new tracks find the Swedish superstar returning to a more club-inspired sound perfect for the dark rooms and dirty dancefloors of the night scene. ‘TOGETHER’ begins in an understated way before building to a crescendo, while ‘AGAIN’ is more techno-influenced that gives a nod to rave classics creating a pure dancefloor energy.

Earlier this year, Alesso continued to produce music that transcends genres and borders by releasing the electro-pop single and video, ‘Going Dumb’, featuring Chinese singer and producer CORSAK, plus a different version with Korean boy band Stray Kids. In 2020, he released the hit singles ‘Midnight’, with Platinum-selling artist Liam Payne, and ‘THE END’, with goth-pop singer/songwriter Charlotte Lawrence further illustrating his versatility as an artist.

The full track-listing for PROGRESSO VOL 2 is:

Alesso has over three billion streams to his name, more than 2.5 million single sales in Britain alone and four UK Top 10 singles. He’s produced many smash hit tracks and remixes including previous single ‘REMEDY’, the Number 1 hit ‘Under Control’ with Calvin Harris and Hurts, and 2014’s ‘Heroes (We Could Be)’ featuring Tove Lo.

Alesso’s debut album ‘Forever’ was released in 2015 which was certified 4x Platinum in his home country of Sweden. With his globally renowned music and visuals, Alesso creates a live experience that has made him one of dance music’s most celebrated performers. The music star will play two upcoming shows in Los Angeles at Skylight Row on 23rd and 24th June. More info here.