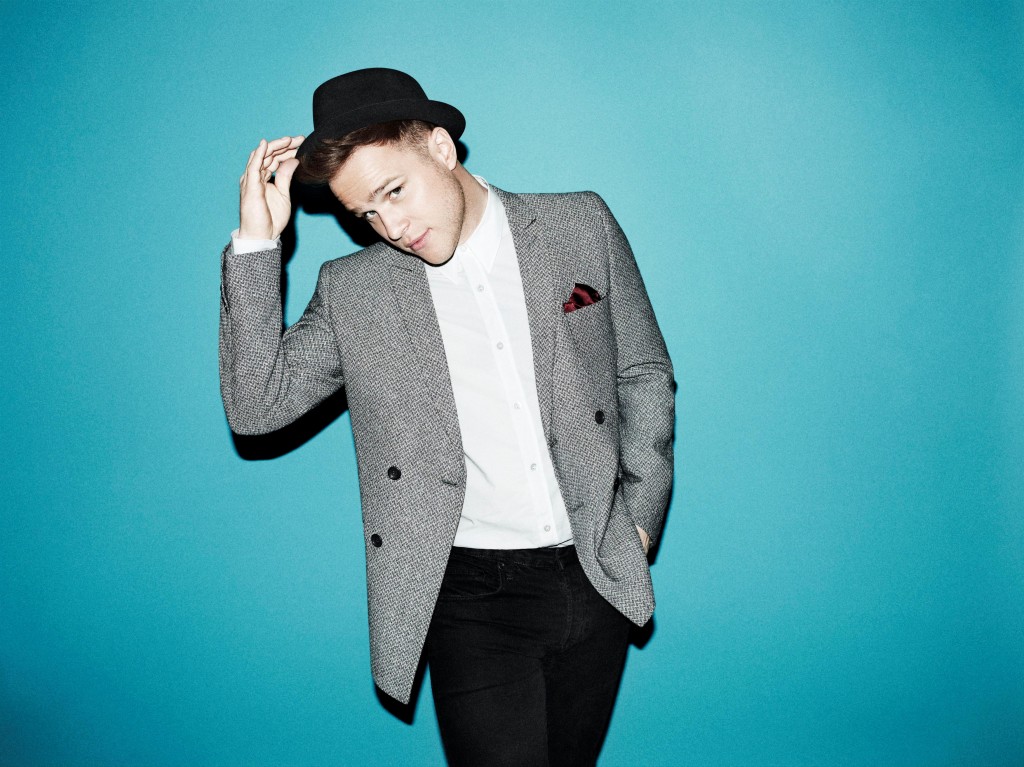 OLLY MURS HAS SOLD OVER HALF A MILLION COPIES OF HIS NUMBER ONE ALBUM ‘RIGHT PLACE RIGHT TIME’ SINCE ITS RELEASE ON NOVEMBER 26.

THE NEXT SINGLE TO BE TAKEN FROM THE ALBUM IS ‘ARMY OF TWO’ ON MARCH 10.

OLLY HAS BEEN ANNOUNCED AS AN AMBASSADOR FOR THE FA, AND IS NOMINATED FOR TWO BRIT AWARDS INCLUDING BEST BRITISH MALE. Olly Murs has sold over half a million copies of his third album ‘Right Place Right Time’ since it was released on November 26, making it nearly Double Platinum. The album, which went straight to number one, was the second fastest selling solo album of 2012. The next track to be taken from the album will be ‘Army of Two’, which will have an impact date of 10th March. Olly said: “I wanted to write a song about my fans that have been amazing to me through the last three years. It felt great writing this song, and I can’t wait to sing it live!” The first single from ‘Right Place Right Time’ was ‘Troublemaker feat. Flo Rida’, which spent two weeks at number one and is also at almost half a million sales.

Olly is nominated for two BRIT Awards this year – Best British Male, and Best Single for ‘Troublemaker’. It is the third year in a row he has received nominations.

To add to his success, the Football Association (FA) have just announced that Olly is to become an official ambassador for this, their 150th year. As part of his role, Olly will be taking part in activities throughout the year (to be announced). The FA is the not-for-profit, governing body of football in England.  Olly said: “I’m delighted be an official ambassador for The Football Association for its 150th anniversary year. I’m a huge football fan and will be involved in FA events and initiatives over the course of this year. In particular, I want to help to showcase the amazing work The FA does at the grassroots level of the game.”

Olly’s headline arena tour begins on February 26th, and later this year he will join Robbie Williams as a special guest on his European Stadium Tour, which includes four nights at London’s Wembley Stadium.

Olly appears as a special guest on the Robbie Williams stadium tour. UK dates are: