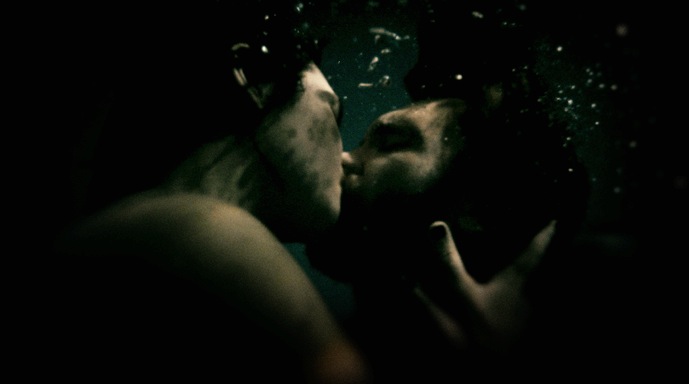 Suede release their brand new album Night Thoughts on January 22nd and today reveal the first new track, ‘Outsiders’. The epic track is available now as an instant download for those who pre-order the album.

The album, which features a full string section, was produced by long-time Suede collaborator Ed Buller and was recorded at SARM studios in London and ICP in Brussels.

Of the album, Brett Anderson said:

“We wanted to make the kind of album you’re not supposed to make in 2015. The kind you listen to in order and all the way to the end. Night Thoughts is about those moments when you wake at 4am with the walls of your life caving in. It’s an album about fear and love and loss. The film we have made mirrors those themes to create an interlocking suite of songs and images about the drama of the everyday.”

The album and the film will be premiered with two shows at London’s Roundhouse on November 13 and 14 where the group will perform the album in its entirety whilst the film runs in tandem.

A limited number of tickets are still available here: http://gigst.rs/Suede

‘Twenty years on, Suede are still jumping barriers’ ­– The Guardian

‘Suede are still capable of taking you over’ – Q