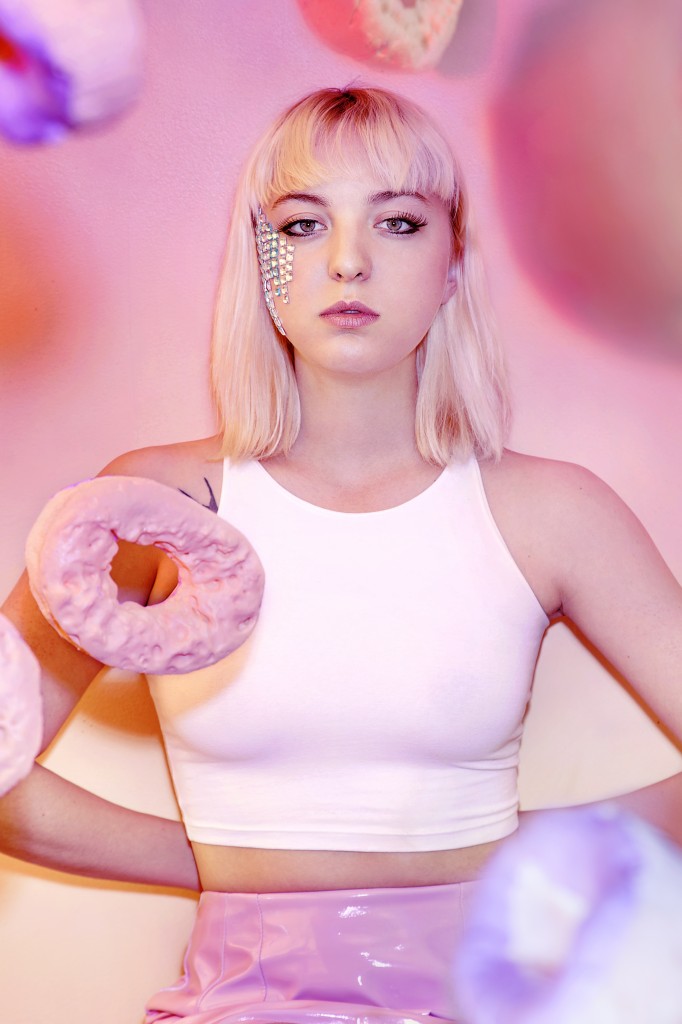 “A technicolour slice of playful, experimental pop in the vein of Santigold, Toronto musician Lowell’s debut is one of the month’s most exuberant.” – NME

“Lowell makes user-friendly, irresistible pop music from an expressly feminist perspective, and she wields many tools to do it. If she’s rebellious, then she’s the world’s first freedom fighter to come armed with pom-poms.” – NPR Music

Following shows at SXSW and various support tours in North America with Icona Pop, Generationals and Dum Dum Girls, Lowell will perform live in the UK later this month including a date at The Royal Albert Hall in the Edgar Room.

Lowell released her debut album, ‘We Loved Her Dearly’, earlier this year impressing fans and critics alike. Her bold blend of pop, fearlessly broaches topics usually incongruent with popular music – sexual abuse, rape, abortion, and women’s rights. She stridently addresses the lack of LGBT rights in our society as well the ignorance about (and simultaneous obsession with) homosexuality.

A classically trained musician, Lowell suffers from a rare neurological condition known as synaesthesia which causes her to process sound as colours thus having a huge influence on her music and visions.

Watch the video for ‘The Bells’ here:

** With Choir of Young Believers

*   With Ewert and The Two Dragons