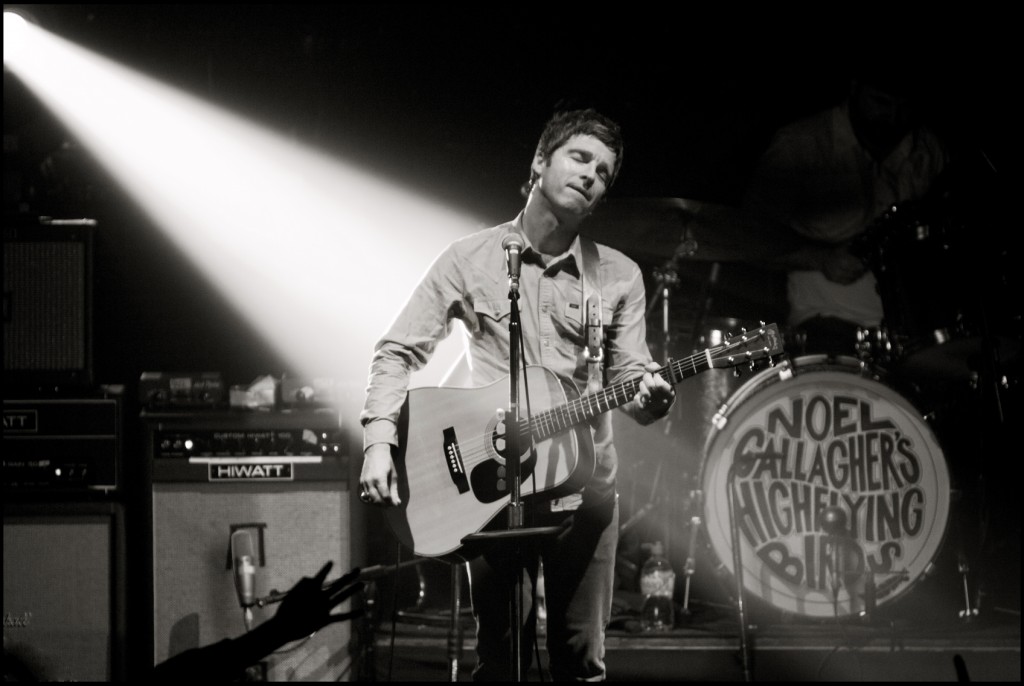 NOEL GALLAGHER’S HIGH FLYING BIRDS RELEASE NEW SINGLE “DREAM ON” ON MARCH 12TH THROUGH SOUR MASH RECORDS. THE B SIDE IS TAKEN FROM SESSIONS OF NOEL’S COLLABORATION WITH THE AMORPHOUS ANDROGYNOUS.

Noel Gallagher’s High Flying Birds will release a new single “Dream On” on March 12th.  The special b side of the single will be “Shoot A Hole Into The Sun” – the first track to be released from the work Noel has recorded with the Amorphous Androgynous.

The critically acclaimed eponymous debut album was released last Autumn and has already sold over 550,000 copies to date, earning the singer songwriter a BRIT award nomination for Best British Male this year.  Noel has also been announced as the winner of NME’s prestigious Godlike Genius Award for 2012.

Noel Gallagher’s High Flying Birds will embark on an extensive UK arena tour this year, starting at the Manchester MEN on February 13th , taking in 14 cities throughout UK & Ireland.

Full details of the arena tour dates below:

B – Shoot A Hole Into The Sun